The ICE director Quits Two Weeks After Taking Control of the Agency.

The interim director of the US Immigration and Customs Enforcement has resigned on Wednesday. Jonathan Fahey spent only two weeks into the job after the ICE director also left the job last December.

While Fahey did not give any explanation for his departure, a source close to the case confirms that it is because his promotion was contested by other employees. Mr. Fahey who used to be a criminal prosecutor before joining the DHS took over the acting leader role on Dec. 31 to replace Tony Pham. Fahey was previously the lead ICE attorney and had joined the department in an advisory role in March. 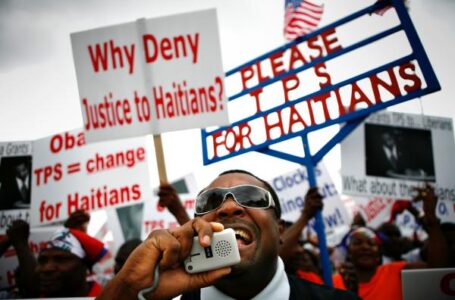